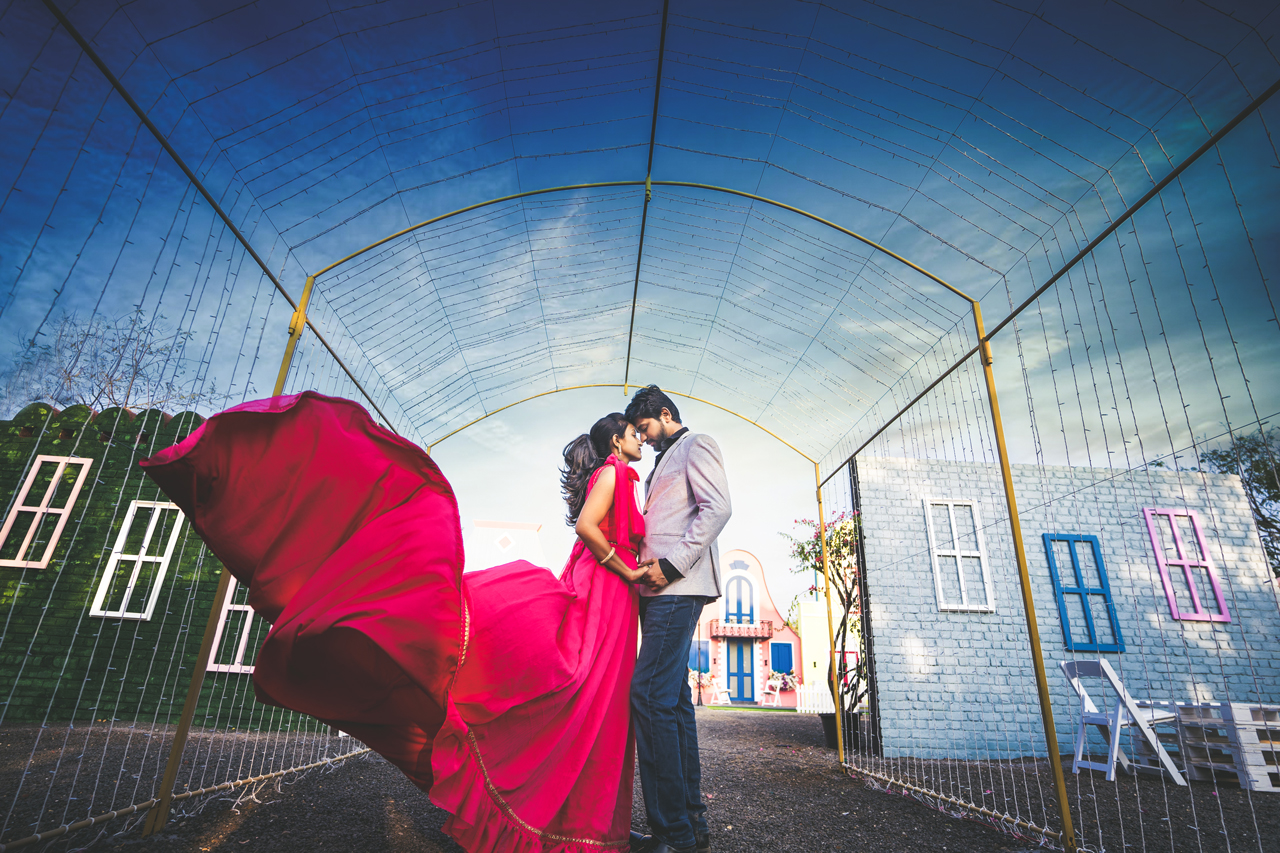 A bad day in London is still better than a good day anywhere else. London Street at Utopia Studios is a perfect replica of the fashionable, vibrant and exciting city of London. Click photos at the iconic London Telephone booth. If you are looking for a top-notch venue for your pre-wedding shoot, London Street is the place to be at. London Street is only 30 min drive from Nashik and Kasara.

How about a Pre-wedding shoot at one of the best islands in Mexico? Tulum is famous for its postcard-perfect white, sandy beaches and warm, turquoise water. Let the waves hit your feet, and the sand be your seat. As they say, Life’s a beach, find your wave.

The city in the Thar desert of Rajasthan is an iconic Indian city with shades of blue. Also known as “Blue City”, Jodhpur is undeniably one of the favourite destinations for pre-wedding shoots. Marvel at the beautiful “Blue Galli of Jodhpur” at iconic Jodhpur created at Utopia Studios.

Picturesque Burano Island in Italy is known for its brightly coloured houses and eateries next to the water. Burano ranks amongst the 10 most colourful locations in the world. You will be intrigued by the many colours and the colourful houses that are reflected in the green waters of channels. Bicycles and balconies with colourful flowers is a common sight here. Witness this beauty at Utopia Studios in Nashik.

European houses often use brick or stone and include high steeply pitched roofs, tall windows often with shutters, and traditional ornamental details like pediments and keystones. Arched openings are another common feature of European homes. Beautiful European backyards built at Utopia Studios is a captivating courtyard design that provides a modern home with a special sense of serenity and allows nature to become a major part of a home’s makeup. Enclosed garden spaces act as personalised nature retreats that feed into adjacent interior spaces via the blurred boundaries of glass walls, retractable doors and atrium ceilings.

The Maldives Villa located on the banks of an artificial lake at Utopia Studios is a dream-like place for a Pre-Wedding shoot. Tiny jewel-like islands rimmed with the whitest of soft sands surrounded by the clearest shallow waters that one can imagine is a major draw for tourists to the Maldives. Maldives Villa is just 40 km from Nashik.

India has a vast and rich cultural history and many forts adorn this beautiful country. The Indian Fort Set at Utopia Studios also adorns this beautiful hill-station of Igatpuri. The fort is a perfect and royal backdrop for traditional Pre-Wedding photoshoots and catalogue shoots. This fort symbolizes that our country was once ruled by mighty kings and princes. If history and chronicles interest you, the fort at Utopia Studios is where you should head to for some really interesting pictures.

High up in the Sahyadri mountains is Arthur’s Lake- about a 30-min drive from Nashik. There is a reason Arthur’s Lake is one of the most popular sites for Pre-Wedding shoots in Nashik. With its emerald waters, vistas of surrounding golden mountains, a floating deck and a Maldivian Villa, you won’t be short of picture-perfect views if you venture here.

Who would have thought Santorini is just 45kms from Nashik? Witness the marvellous whitewashed, cubiform houses and the complete Santorini streets at Nashik’s 1st and only open-air film city. Santorini is the supermodel of the Greek islands. Santorini is on the bucket list of so many travellers for its beautiful beaches, dazzling panoramas and volcanic-sand beaches. 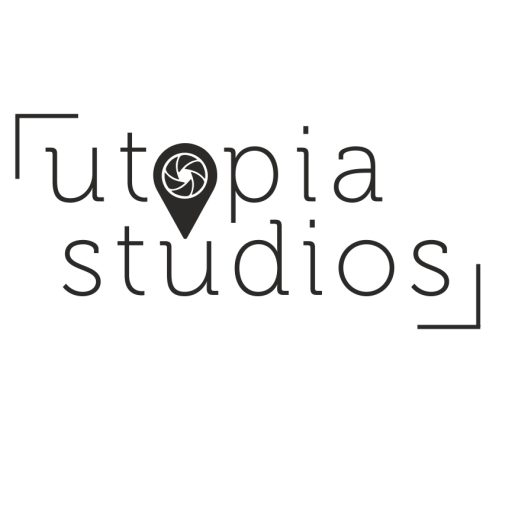 WhatsApp Chat is free, download and try it now here!